Yeah, so, I’m so ridiculously angry about the House vote for the American Health Care Act. So angry – like really, really angry.

It’s so fuckin’ gross I can hardly breathe. They were actually celebrating after they voted to strip away health care from more than 20 million Americans, including children and the elderly. Of course, they were celebrating by drinking Coors Light, so that’s kinda of a punishment if you ask me. Ewww. Coors Light.

As a two-time breast cancer survivor and mother of an autistic son, our health insurance is pretty fuckin’ important. But, according to these fuckin’ jokers, Calvin and I don’t deserve to have affordable health care due to our pre-existing conditions.

EVERYBODY HAS PRE-EXISTING CONDITIONS!

Are you planning on having a baby? Well, that will run you about $17,000, because insurance companies won’t have to offer that coverage in their insurance. Oh, and that price doesn’t include diapers, so good luck with that.

If you ever saw a doctor for anything, then you will most likely fall into the pre-existing condition group, so I hope you never got pink eye or broke a bone or got a STD or had to get stitches, but you’ll be fucked. Unless you’re rich, then you’re good to go.

Of course, no one wants to pay more for health insurance, so I’d like to think these dum-dums just voted themselves out of a job when the midterm elections come. I’m going to do everything I can to make sure that happens. Here’s a way to donate to the campaigns of people running against the stupid jackasses who voted for this bullshit bill. Let’s get rid of these “people.” They have got to go.

I seriously hope the Senate rips this bill up. I’m going to try to be optimistic and hope that this bill won’t pass the Senate, but a lot of these politicians also couldn’t get reasonable gun regulations passed after someone went into a school and murdered 20 children, so I don’t have a lot of confidence in their abilities to do the right thing.

Do these morons actually think we will forget that they voted to take away health care from millions of our most vulnerable citizens? Guess what? We won’t. We won’t forget. 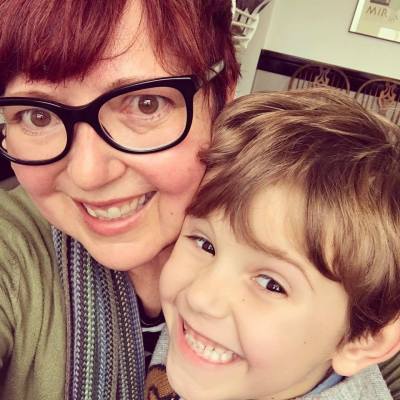 Me and my pre-existing condition.

4 thoughts on “Everybody Has Pre-Existing Conditions”